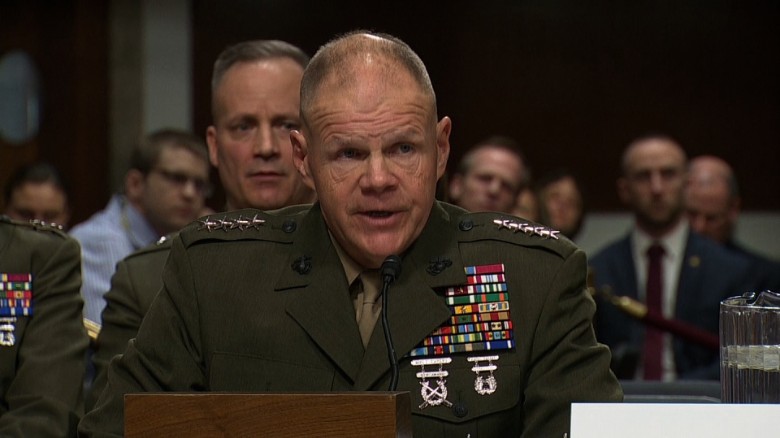 The United States Marine Corps recently released a new ad campaign which champions racial and gender diversity within the Corps. On the heels of a recent nude photo scandal, the ad campaign comes at a much needed time. The Marine Corps has been widely criticized for taking a lackadaisical approach to sexual harassment and cyberbullying of female corps members and some have felt that the nude photo scandal is a big wake up for the armed forces. The Corps has reportedly indicated that they are working on ways to rebrand their image for months now despite the recent backlash. However, I am sure there was an extra push to get the ad out as soon as possible.

Battles Won is the name of the new USMC ad campaign which, “…feature women in combat fatigues and on the battlefield, a detail that was often absent in past Marines Corps recruitment material,”.  According to a CNN report, the campaign will be featured on television and online, targeting those of recruiting ages from multiple demographics. The Marine’s spokesman Gunnery Sgt. Justin Kronenberg spoke about the impact of the new campaign. “‘Battles Won’ is a brand idea that taps into the irreducible essence of the Marine Corps, which is the fighting spirit of the Marine.”